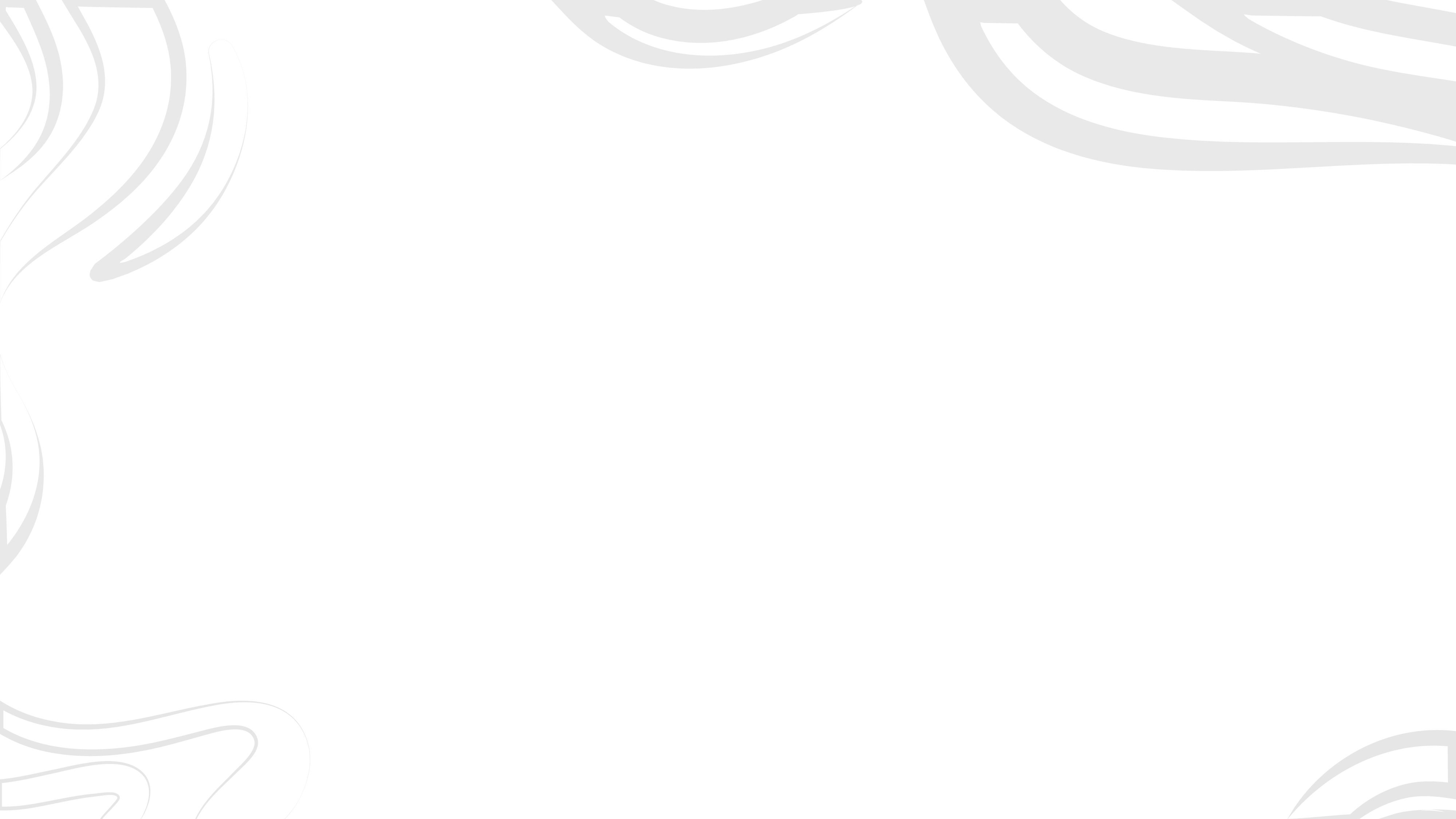 Community Justice Groups were first established as pilots in Palm Island, Kowanyama and Pormpuraaw in 1993 as a response to the Royal Commission into Aboriginal Deaths in Custody. Now expanded to over 50 locations across Queensland, they have a proud history of giving elders and grassroots community members a platform to drive local solutions to the challenges affecting their communities.

How the Aurukun Yuk-Puink Justice Group was established

In November 1998, the coordinator of the Aurukun Yuk-Puink Justice Group, Saki Canaweka, told a justice conference in Cairns how the Aurukun group came to be.  Saki opened by sharing a favourite saying of the Aurukun elder who had passed away.  “He said, my boy no matter how much money you want to bring into the community it’ll never work.  No matter how smart your idea is it will never work.  The answer is in this hand of mine – the elders.  Give the justice group and the elders all the support you can for them to perform what they should do for their people and the justice group.  Money will never work; a smart idea will never do it.  But if we bring the elders and put them into their place, they can lead the community to the right way, because they have the culture and spiritual understanding and belief to do it.”

The Aurukun Justice Group started from the Kowanyama customary law workshop [in 1997], after which 77 Aurukun elders were gathered together only one week later under a mango tree where they used to hold court and were challenged to form a justice group.  Everything that was learnt from the workshop was explained to the elders and from there it was decided to choose fifteen representatives from the five clans of the community.  Many elders declined because of other commitments but fifteen people volunteered from the five clans.  Those fifteen representatives started the group.  The first thing that was explained to them as a group was that the group is a voluntary group, and there’s no pay.

The name of the group – Yuk Puink – was given by the old man who passed away and it means “the right way”.  It represents “the law that the people should believe that brings change to the community”.

Community Justice Groups in Queensland evolved as a response to the Royal Commission into Aboriginal Deaths in Custody (RCIADIC).  Several of the recommendations of the RCIADIC final report, handed down in 1991, called for more community-based responses to justice issues.  The Royal Commission emphasised that local solutions driven by the members of Indigenous communities themselves were the key to addressing the underlying causes of offending behaviour.

In 1992, the Queensland Government announced a 3-year package of funding to implement the recommendations of the RCIADIC.  A key element of the package was to develop community-based strategies to tackle local justice issues.  Under this package, the Queensland Corrective Services Commission (QCSC), in partnership with Yalga Binbi Institute for Community Development, established pilot Community Justice Groups at Palm Island, Kowanyama and Pormpuraaw.

The three pilot CJGs were set up as a way for elders from these Aboriginal communities to deal with problems of justice and social control in a culturally appropriate manner, while at the same time getting involved in the mainstream legal system, with particular emphasis on community corrections.  In 1995, a further 3 years of funding was provided to the Department of Family Services and Aboriginal and Islander Affairs to expand Community Justice Groups to more locations.  The Local Justice Initiatives Program was established with input from the Aboriginal Justice Advisory Committee and the Aboriginal and Torres Strait Islander Overview Committee.

The Local Justice Initiatives Program was informed by the experience of the QCSC pilot projects, but with more flexibility to support Aboriginal and Torres Strait Islander communities to establish their own local models for community justice.  There was no requirement to focus on community corrections functions.  In 1996 and 1997, regional staff from the Department of Aboriginal and Torres Strait Islander Policy and Development (DATSIPD) promoted the concept of community-based justice initiatives across Queensland Indigenous communities and publicised the availability of funding for these purposes.  By 1998, there were 31 Community Justice Group projects funded, with grants ranging from $15,000 to $100,000, and averaging about $40,000-50,000.  The Program was at this time funded for only $600,000 per year across the State.

In 2000, the Queensland Government amended the Penalties and Sentences Act 1992, Juvenile Act 1992, and Childrens Court Act 1992 to formally recognise the role of Community Justice Groups in providing advice to courts in sentencing Aboriginal and Torres Strait Islander offenders.  Some Magistrates and Childrens Court judges began formally inviting elders from Community Justice Groups to sit with them during court sessions.  This was a forerunner to Murri Courts.

In 2002, amendments to legislation created a formal statutory basis for 19 Community Justice Groups in discrete Aboriginal and Torres Strait Islander communities in remote areas.  This was to enable these Groups to make enforceable ‘dry place’ declarations in their communities (modelled on the Aurukun Alcohol Law Council) and to provide formal advice to the Queensland Government about Alcohol Management Plans.

In 2006, responsibility for funding Community Justice Groups was transferred from the Department of Aboriginal and Torres Strait Islander Policy (DATSIP) to the Department of Justice and Attorney-General (DJAG).  At this time, funding for Community Justice Groups had grown to $2.5 million per year.  A formal pilot of Murri Courts commended in 2007 in Brisbane, Caboolture, Mt Isa, Rockhampton, Townsville.

The enhanced funding allocated to the program in recent years means that fully established Community Justice Groups are now eligible for base funding of $200,000 per year, with additional amounts ranging from about $80,000 to $150,000 provided for activities such as Murri Courts, Domestic and Family Violence services and local projects.

Community Justice Groups have forged strong foundations for community-led solutions over two decades of service.  With enhanced funding and support now flowing to these grassroots organisations, they are well placed to make a significant contribution to the ‘Closing the Gap’ goal of reducing the over-representation of Indigenous adults and children in the criminal justice system.

Our Community Justice aims to facilitate, enable and empower Community Justice Groups through the power of evidence, collaboration, sharing success and recognising and celebrating the cultural strength of Aboriginal and Torres Strait Islander communities.