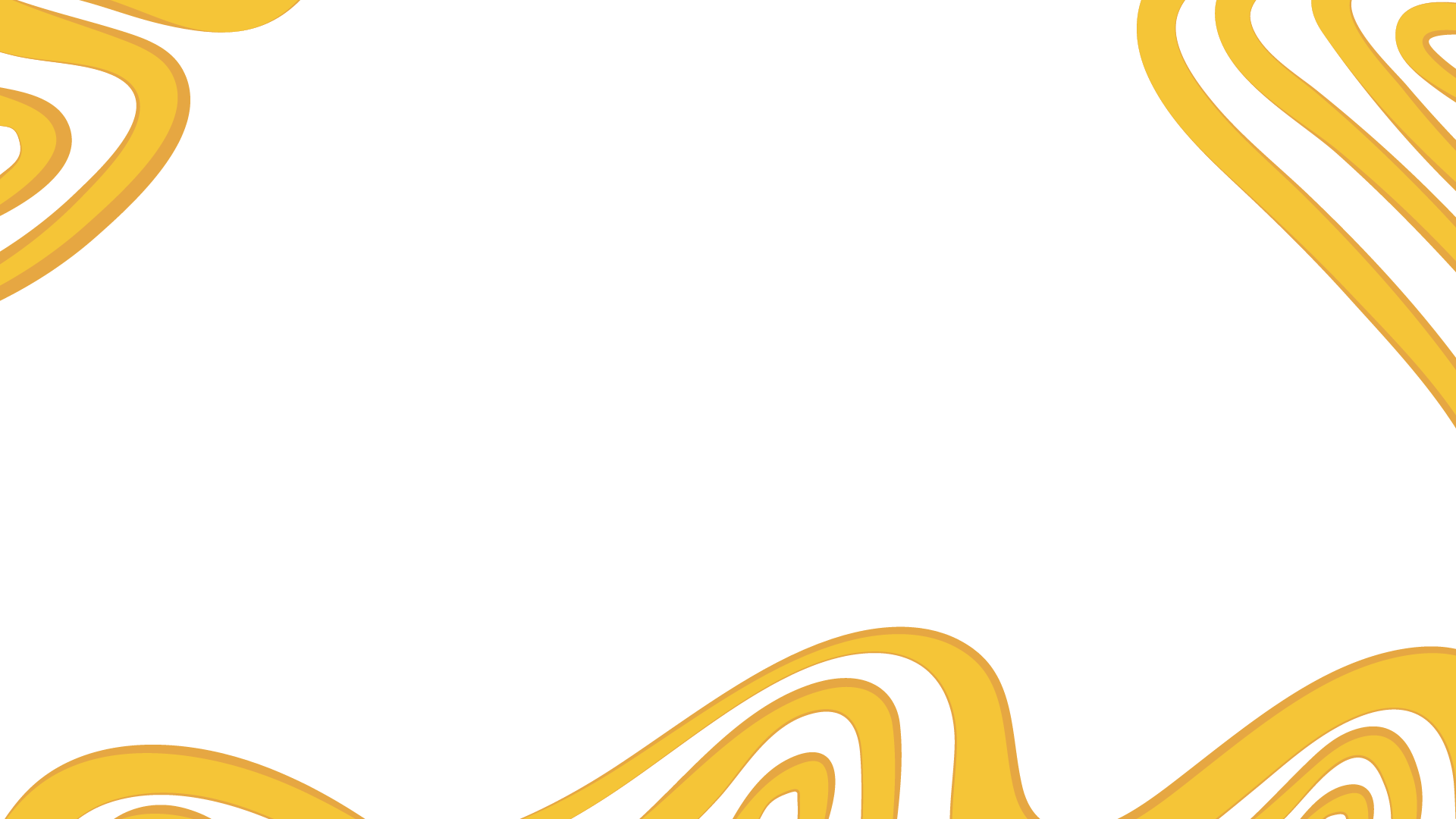 We aim to work with Community Justice Groups to share and celebrate stories of success in driving community solutions to community justice issues.

The Importance of Programs for Indigenous Youth

Out in Mackay, our evaluator Jenny Pryor sits down with Lyndon Francis, a younger member of the Pioneer Murri Court Elders Group, as he talks about the importance of mentoring programs for Indigenous youth, and the impact that Elders had on him growing up.

So tell me a bit about yourself, and how you know the Murri Elders on the committee?

‘The Elders of the committee, they’re upstanding people within our community. They’ve always been around my family, and they’ve always been active in the community. I think the world about my Elders; they’ve been on the forefront for so many years, fighting the good fight. Also, looking after our young ones like the ones coming from disadvantaged homes.’

‘The way I got into it was about six years ago. I was a manager of a removal company and then for a change of scenery, I started working in the Indigenous community radio station MY105.9FM. As I started getting right into community work, I was introduced to Aunty Deb Clark (Bibi D). She had a little dance troupe who didn’t have a didgeridoo player. When I was growing up, I learnt how to play didgeridoo so I was like, “We can’t have that!”. You know, these kids need some music to be dancing to! So, I volunteered to start playing didgeridoo for the young ones and that led me on the path of starting to go into schools and performing and giving cultural teachings. I also started volunteering helping with Paul Pitt with his Men’s Group, which is an activity group who get people out of their homes and into community doing activities.’

‘There was also a Boys-to-Men program which was very influential. It was funded by the Aboriginal and Torres Strait Islander Health Service. We had four different schools in this region who asked for our help as these children were on the path of disengagement from school. We had around about 45 kids in total from each of those four schools and we all did it all on a voluntary basis because that’s what you’re supposed to do, to step up for community. We had volunteers from The Aboriginal and Torres Strait Islander Health Service, Deadly Choices, Youth Justice, Mackay Hospital Health Service, Mental Health, MARABISDA, respected Community Elders and respected Community members all a part of this initiative. I’m getting to that age where, like I was saying before, my Elders were who I looked up to but now I’m starting to get into the age bracket where I’m going to have to start standing up and following in their footsteps.’

When you say those programs were very successful, what were the outcomes?

‘The Boys-to-Men program ran for a year with great success… The schools said without us, these kids would have disengaged from school. We need someone to engage as mentors to steer these kids back on track. It was a good learning experience, especially as a lot of these kids come from very different situations. It was difficult at times, learning how to gauge children because they see things their own way. I’m a little bit older, so I see things in my own perspective, from my own learned experiences. A lot of the times with those young kids, we were teaching them how to look at life from that different perspective, because when you’ve been trodden on most of your life, it’s hard to look at life like there is a light at the end of the tunnel.’

‘So we showed these kids how to look at things in a different light, and also treating people with respect. A lot of the kids, they were disrespecting their teachers and other kids at school.’

‘The reports that we got within the first two months was amazing. The kids were rocking up to class, they weren’t abusing their teachers, they were engaging in school, in the curriculum, and they were also being better to the other pupils within their school.’

When did the program start and when did it stop?

‘It was about three years ago and it ran for just the 12 months.’

Do you believe it should have continued?

‘Oh definitely, of those 45 students well, we only saw three of them in the juvenile justice system and for those kids, we and the teachers were their last resort. They didn’t know what to do, and we don’t want these kids getting wrapped up into the juvenile justice system because as we know, once you’re wrapped up into it, you’ve got an 80% chance that you’re going to go back into the system and it just becomes a revolving door for these young kids.’

So I’m hearing this program was essential and with the Justice Group’s support, that program should get up and running again?

‘We have to. We have been trying to get another one of those programs up. It’s just up to people’s availability. Like now, I have an afternoon program for my radio show so I’ve got the mornings to go and do these kind of activities, but not everyone has the leisure to do so. But what we were hearing from the schools and what we’re hearing from the family members and also community, was that the program was an asset to them. Whether it was funding or anything along those lines, a lot of people really want to come on board for the next round.’

So the decline from that is you’ve seen the kids seeping back into the justice system?

‘That was the thing. I know of those 45 kids that only three of them were dealt with in the Pioneer Murri Court. It was very influential for these young children because when I was growing up actually, there was a program like this. When I was in Year 10, they had the ISILP program, the Indigenous School Industry Links Program, and most of the kids actually participated. It was all about the same thing that we did with these young kids, teaching them cultural knowledge, basic math and English and taking them on outings, stuff like that. A lot of these kids haven’t ever been out of their home town, Some even their own suburb. You know, they’re just stuck in that one spot, only ever knew one thing.’

‘But back to the ISILP program. I think there was something like 50 to 60 kids on that from two schools here in Mackay. Looking at it now from the kids who participated to the kids who didn’t, a lot of the kids who did participate are becoming influential people within our community, you know, they’re business owners, Tradies or they’re highly respected in the fields that they represent, so it had great outcomes. I never realised it until now how influential it was in my life. It was a different kind of learning experience, but we had our Elders there as well. All the influential Elders in the community, they would come down to talk to us and, instil knowledge into us so we could become better people.’

‘I get young people because I could have easily become one of these kids. I know myself, and just how easy it is to go down the wrong path, hanging around the wrong crowd, getting into fights, drinking, using drugs and smoking, stuff like that? And that was where the ISLIP program came in. That got me on track and made me go “Yeah, I want to get a good job, I want to buy a house, I want to buy a car – I want to do good things in my life.” But also being around influential Elders instilled in us to become leaders and we didn’t even know it.’

‘They were distinguished. I wanted to grow up and be like that.’

So you had good role models?

‘Yeah, it would have been so easy for me to go down that path as well. But being around influential Elders in the community and in my home life. The reason I started playing didgeridoo, because Uncle Lindsey Ole and Uncle Arnold Doyle used to come around to the schools and do cultural teaching. I think their influence was the start of my journey. I looked up to them. I wanted to grow up being like these fellas. Distinguished, Proud, to have purpose and they had no shame.’

‘They made me realise don’t be shame of who you are; you’re unique, you’re an individual, you got something special that not many other people have.’ 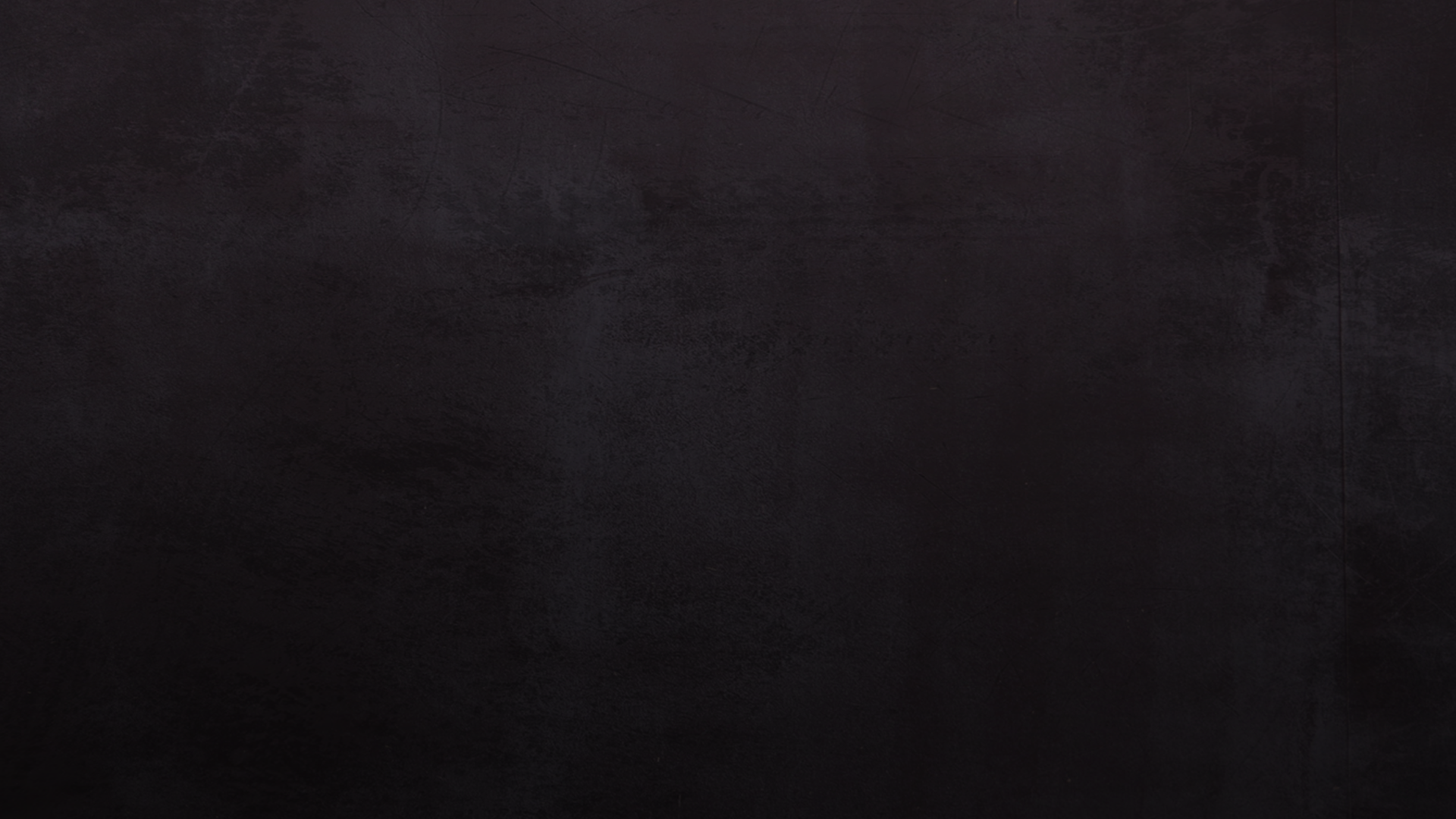 Everyone deserves to be heard

We want to hear what everyone has to say.

Subscribe to our e-news for more stories or submit your justice group story and contribute to the conversation.