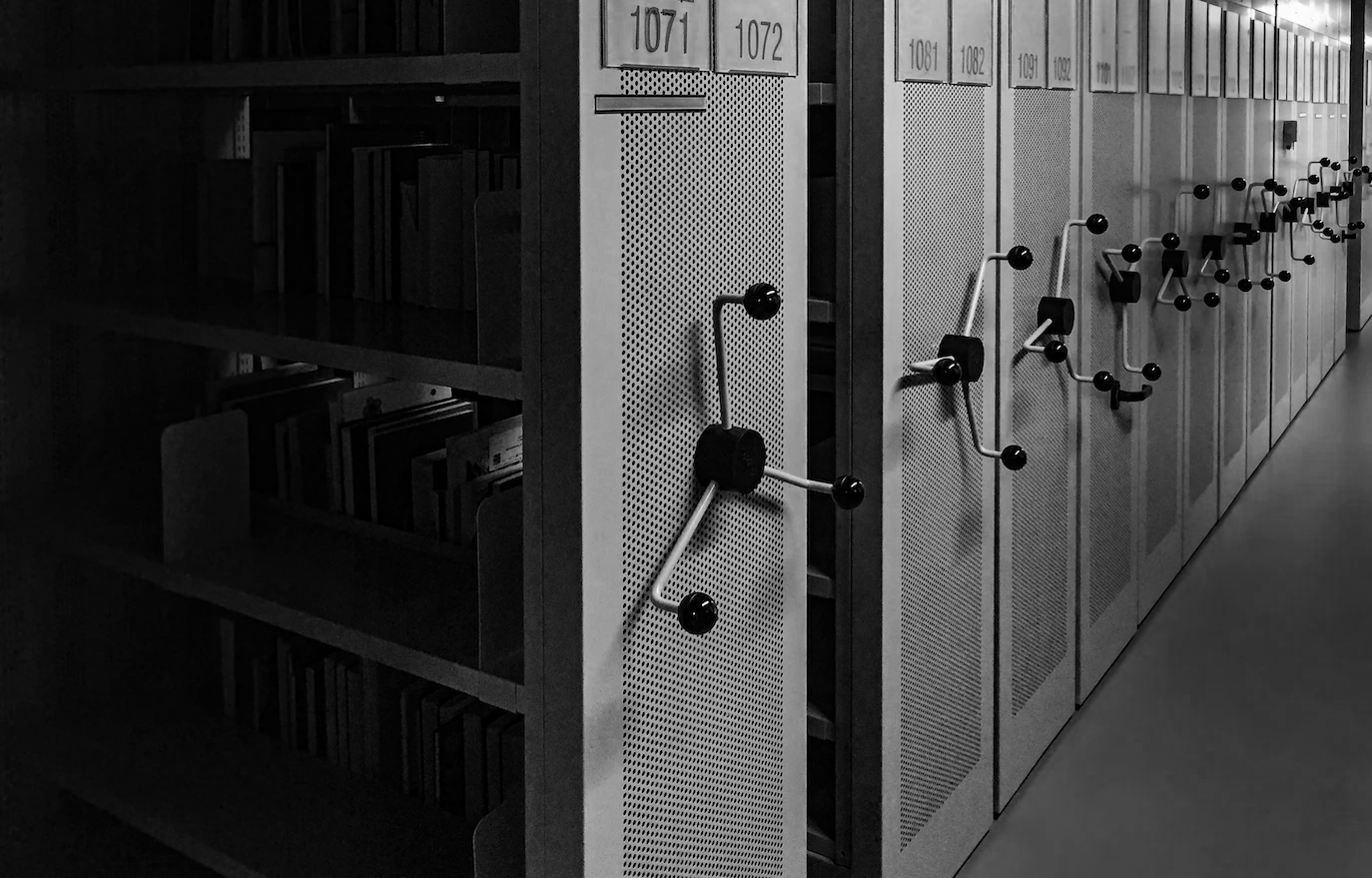 Read back over our stories from around the State of strong initiatives happening thanks to the work of local Community Justice Groups.

‘It makes you feel like you’re doing something worthwhile. It’s worth it.’